Feel The Spirit Of Adventure! 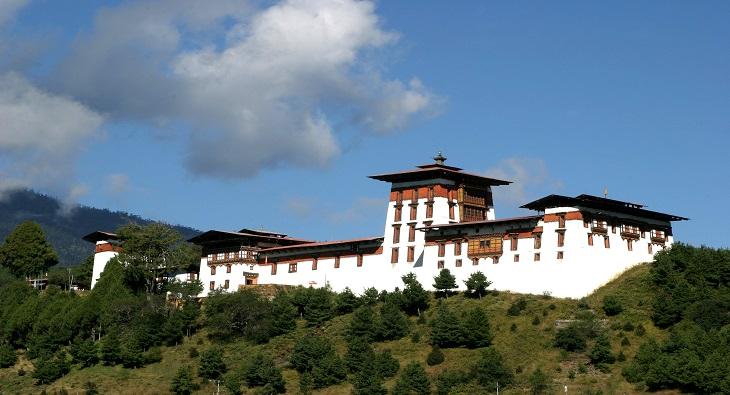 The Kingdom of Bhutan (also Bootan) is a landlocked South Asian nation situated between India and China The entire country is mountainous except for an 8-10 mile (13-16 km) wide strip of subtropical plains in the extreme south which is intersected by valleys known as the Duars.

The elevation of Bhutan gain from the subtropical plains to the glacier-covered Himalayan heights exceeds 23,000 feet (7,000 m). It is one of the most isolated nations in the world; foreign influences and tourism are regulated by the government to preserve its traditional Tibetan Buddhist culture. Most Bhutanese follow either the Drukpa Kagyu or the Nyingmapa school of Tibetan Buddhism. The official language is Dzongkha. This Kingdom is often described as the last surviving refuge of traditional Himalayan Buddhist culture.

In 2008, Bhutan made the transition from absolute monarchy to constitutional monarchy and held its first general election.[14] As well as being a member of the United Nations, Bhutan is a member of the South Asian Association for Regional Cooperation (SAARC) and hosted SAARC’s sixteenth summit in April 2010. 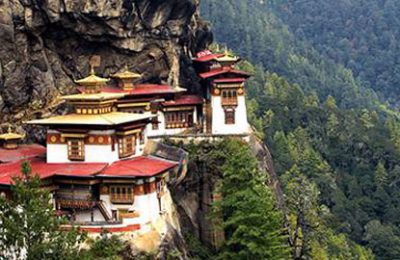 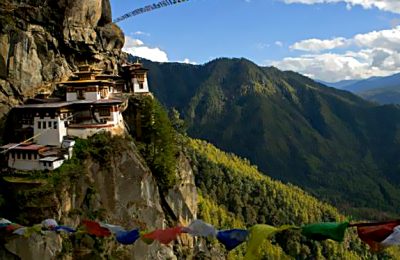 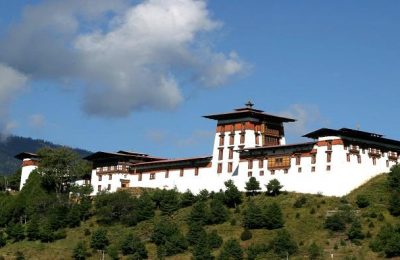 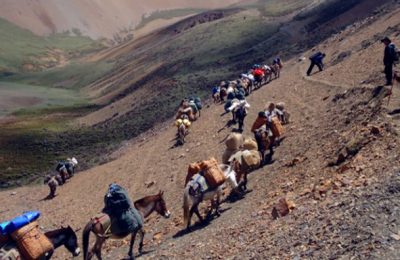